SEINGIM was responsible for the preliminary engineering of the new PBS polymer manufacturing plant, called BG3, with a production capacity of approximately 120 tonnes/day to supplement the two existing BG1 and BG2 plants. The plant was planned inside a new building and is completely independent from the existing ones, both in terms of process auxiliaries (diathermic oil, tower water, steam system, and cooling water) as well as electrical power supply. 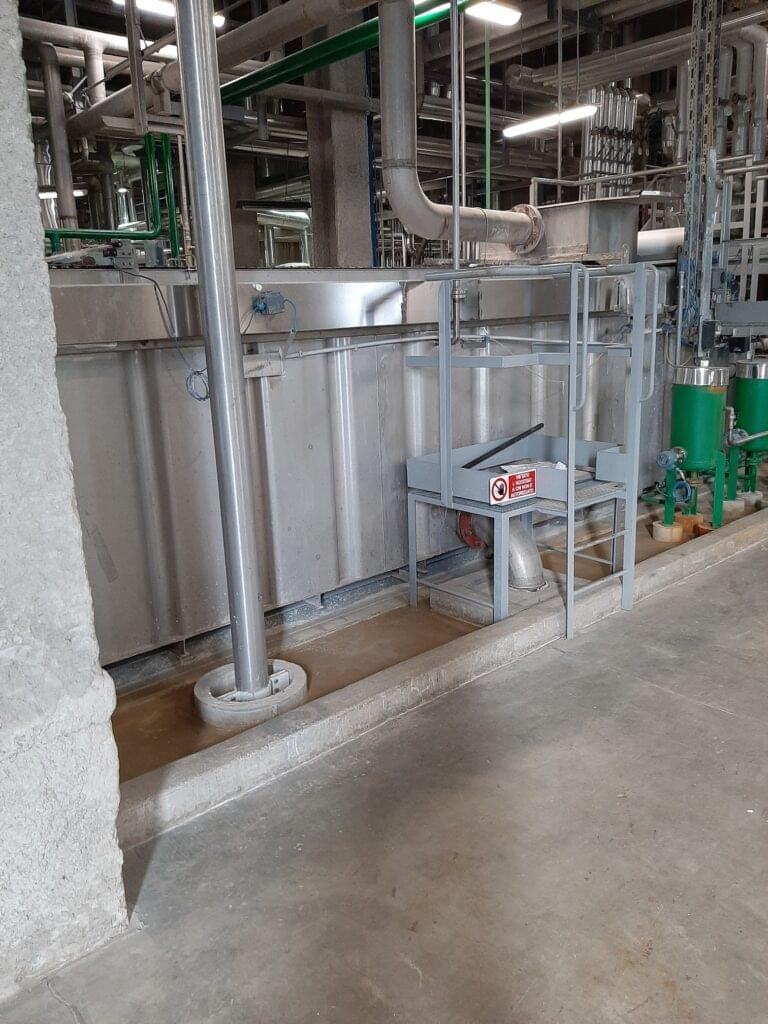 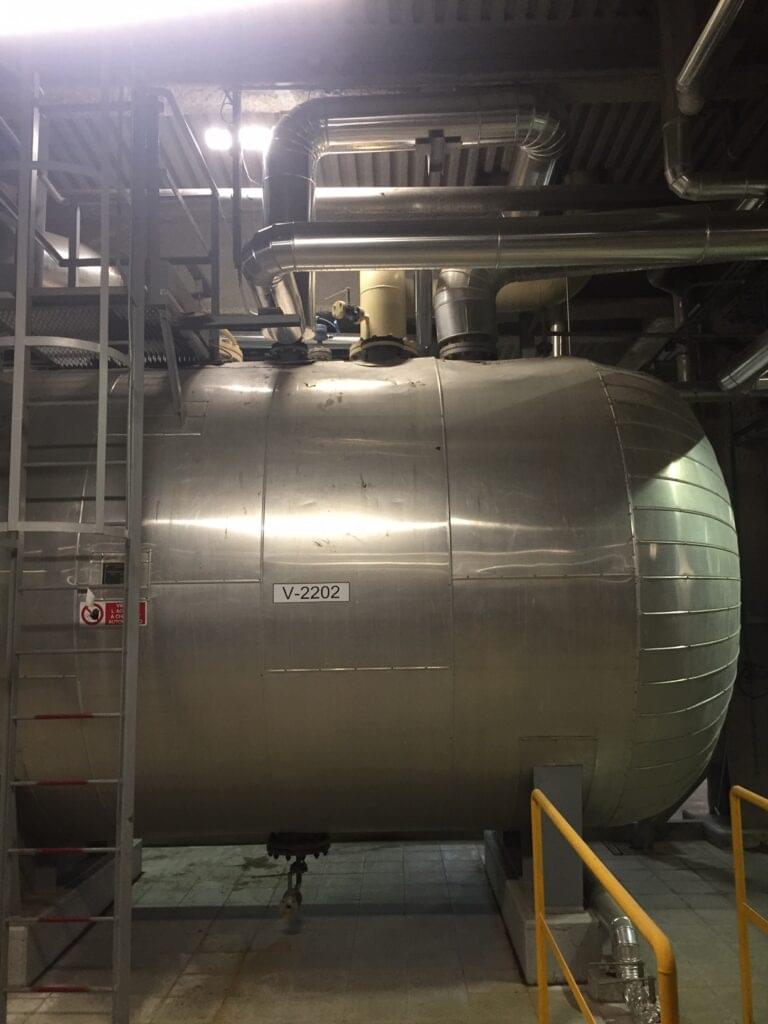 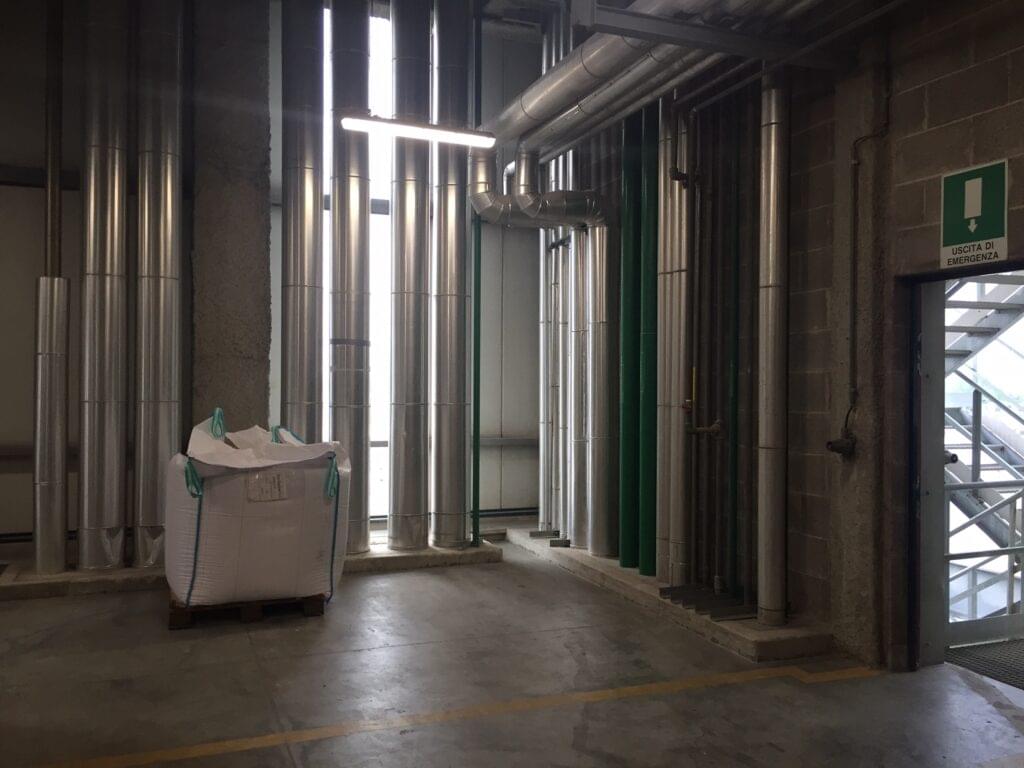 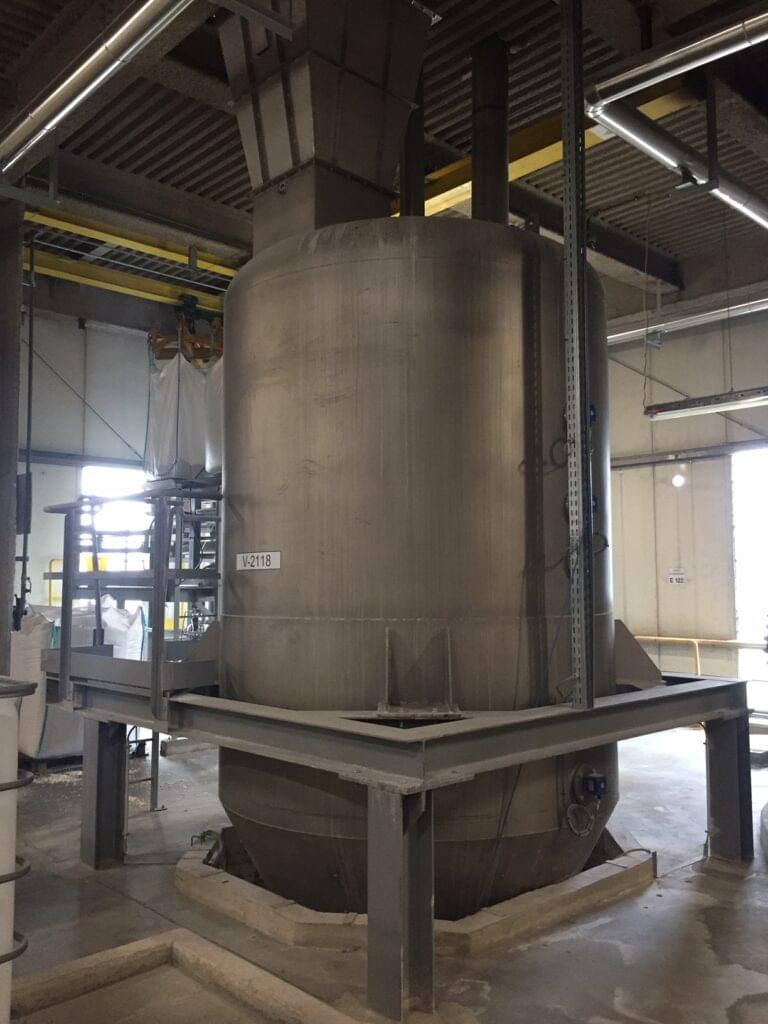 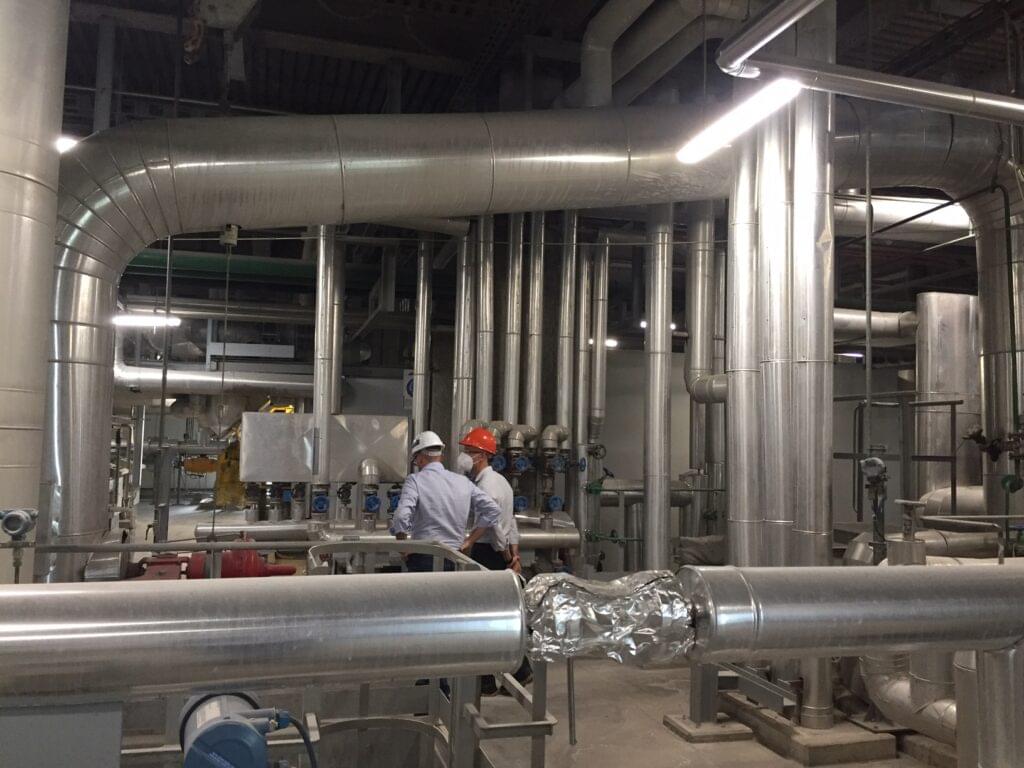 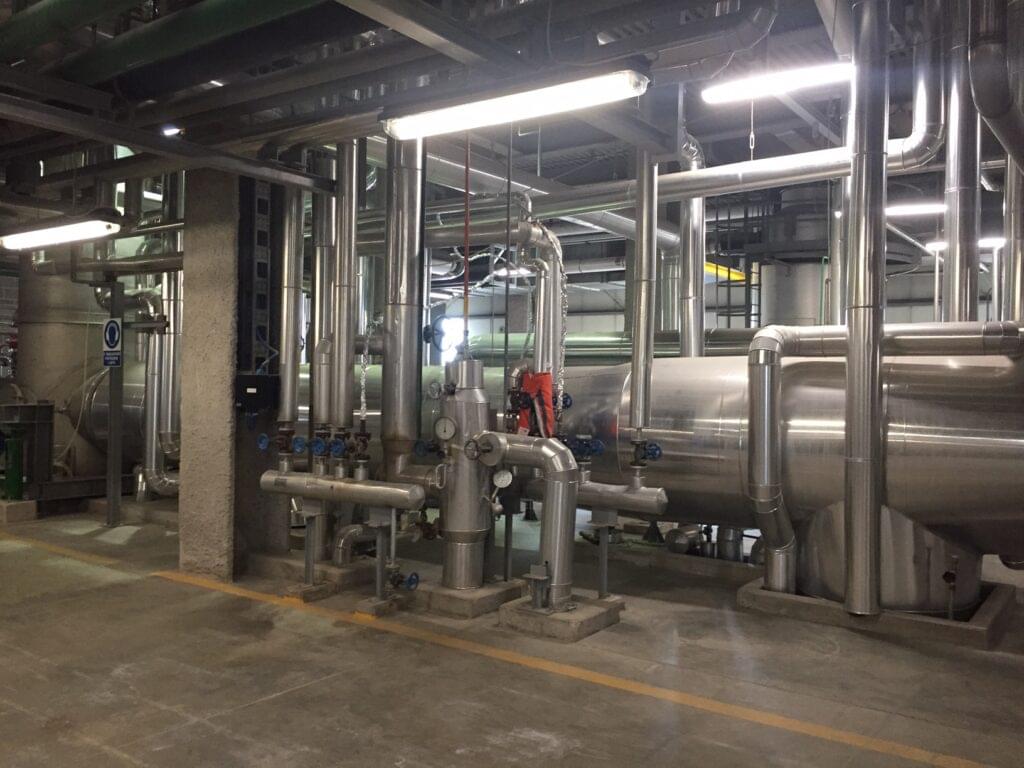 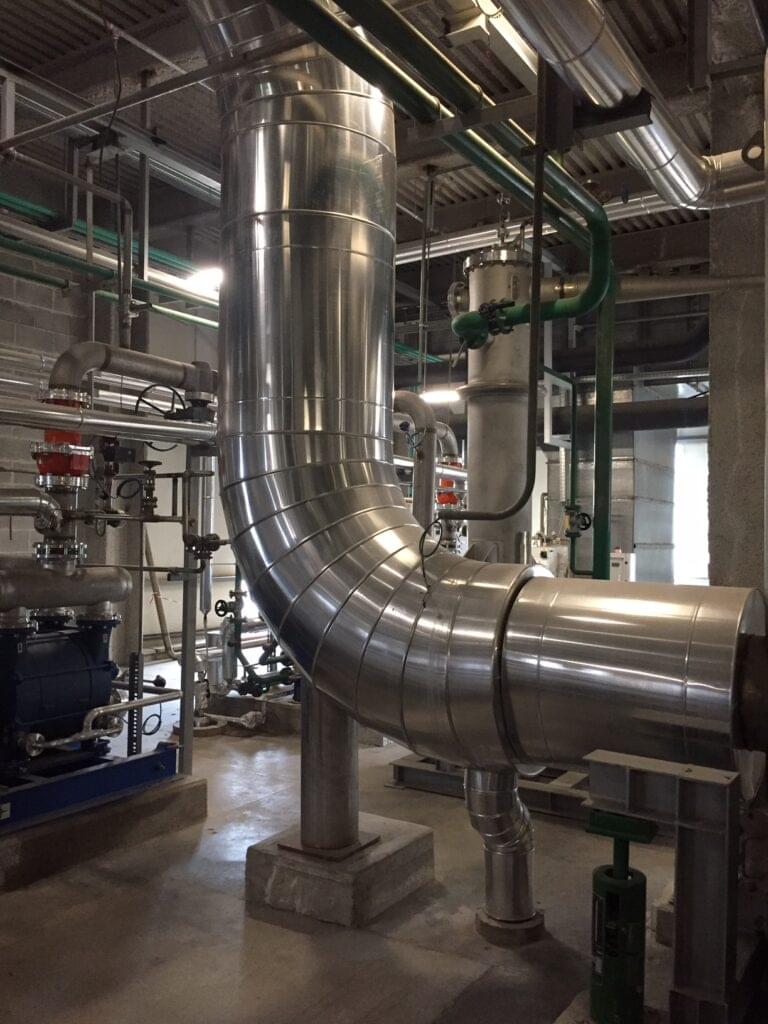 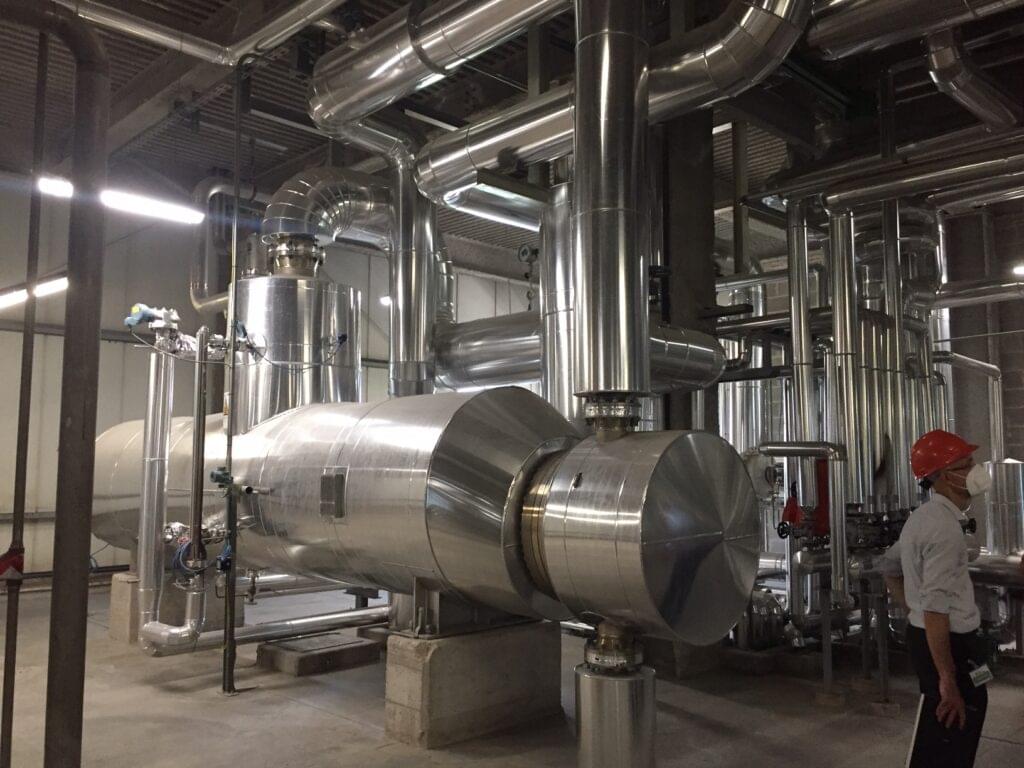 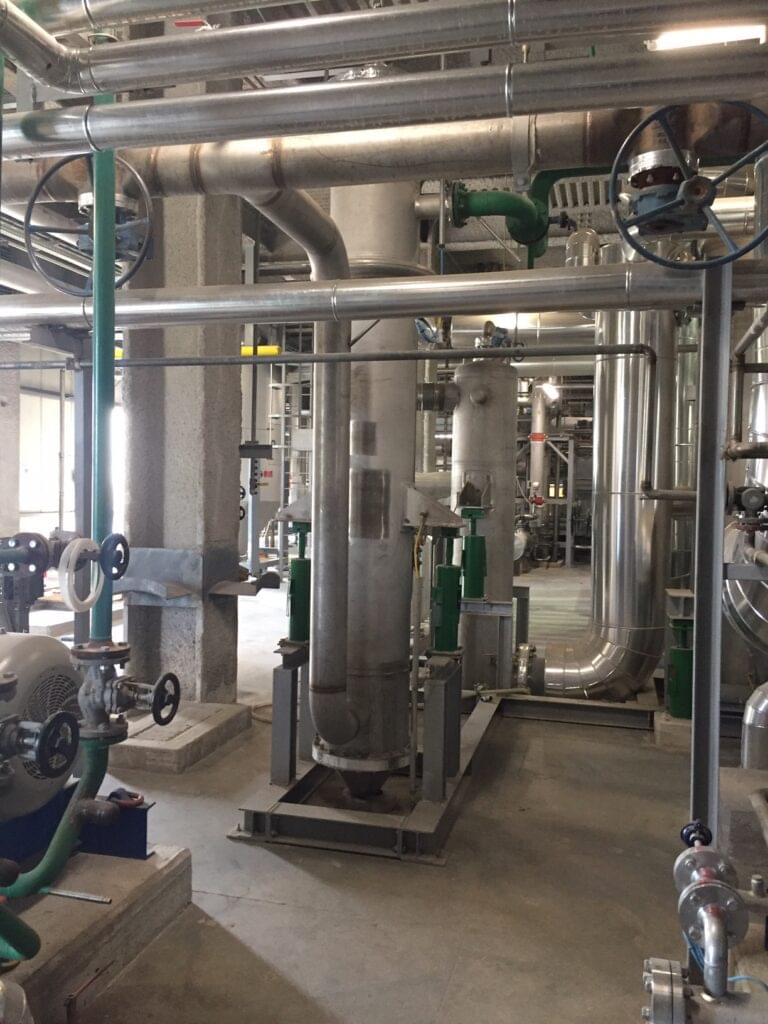 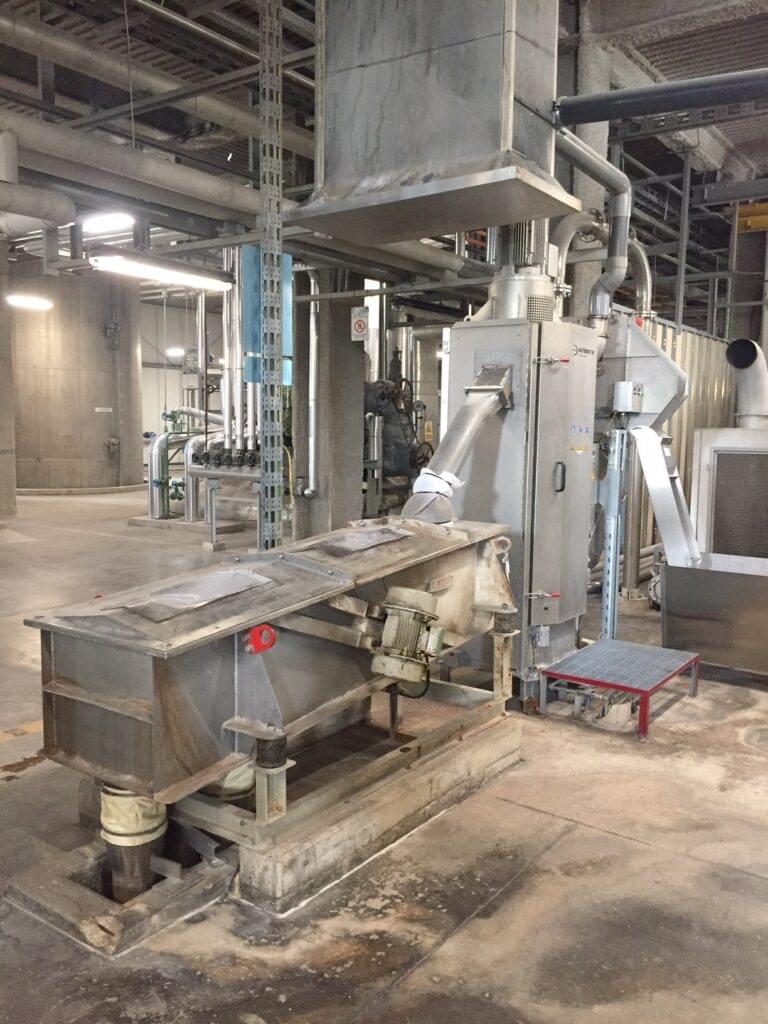 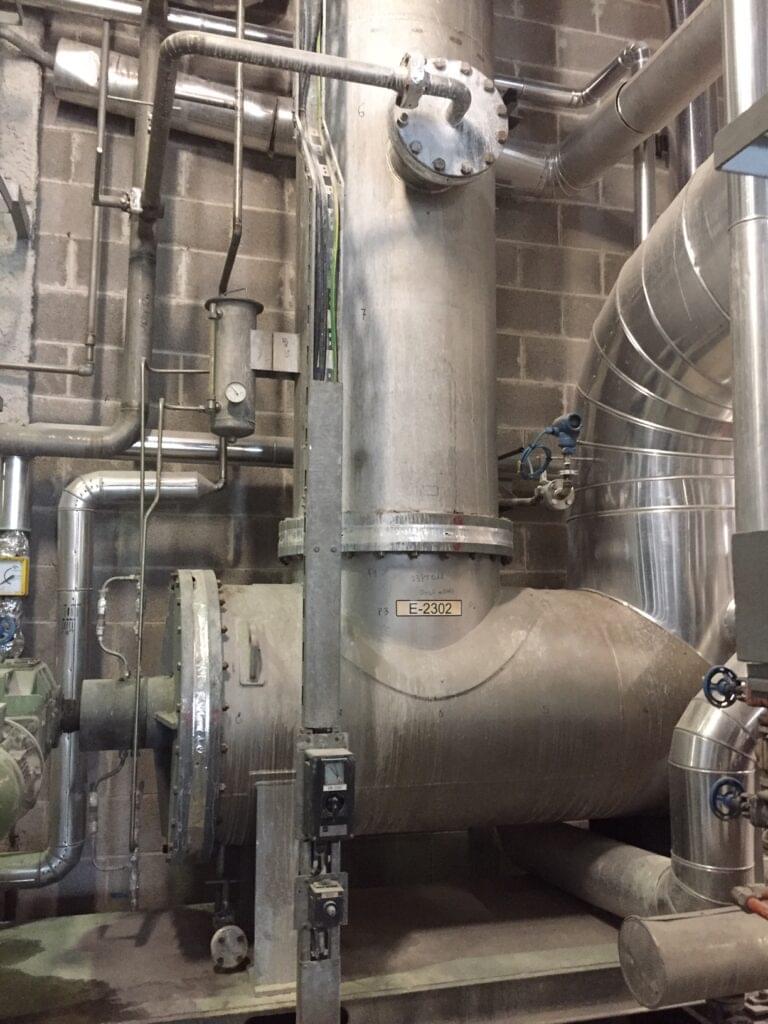 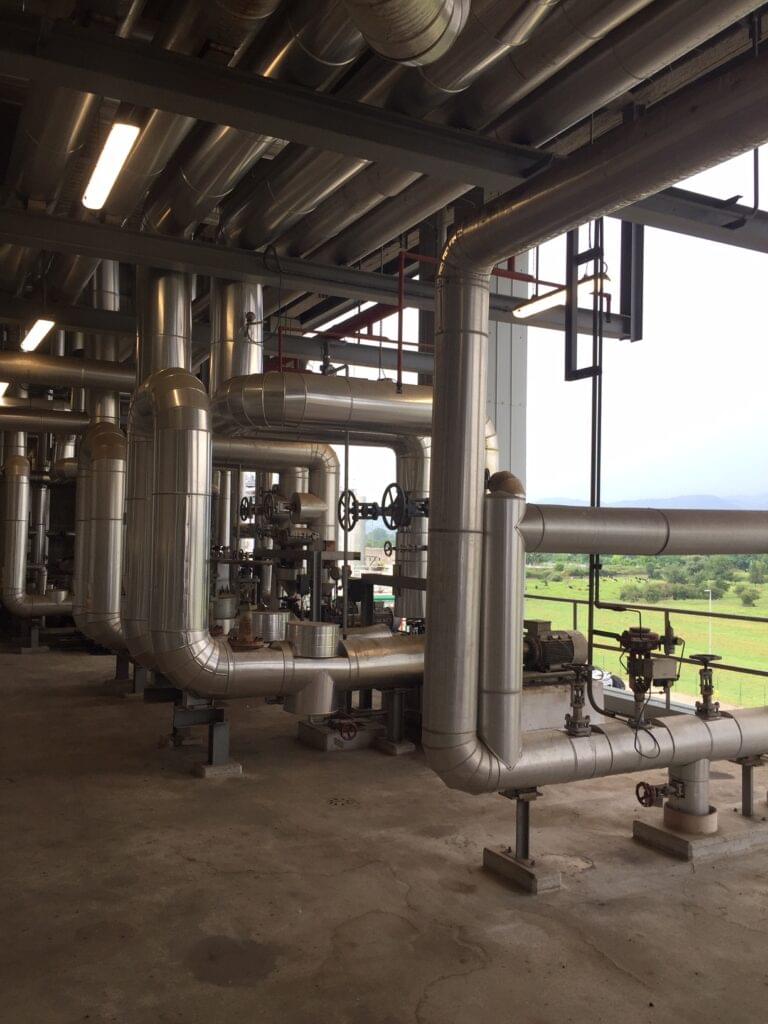 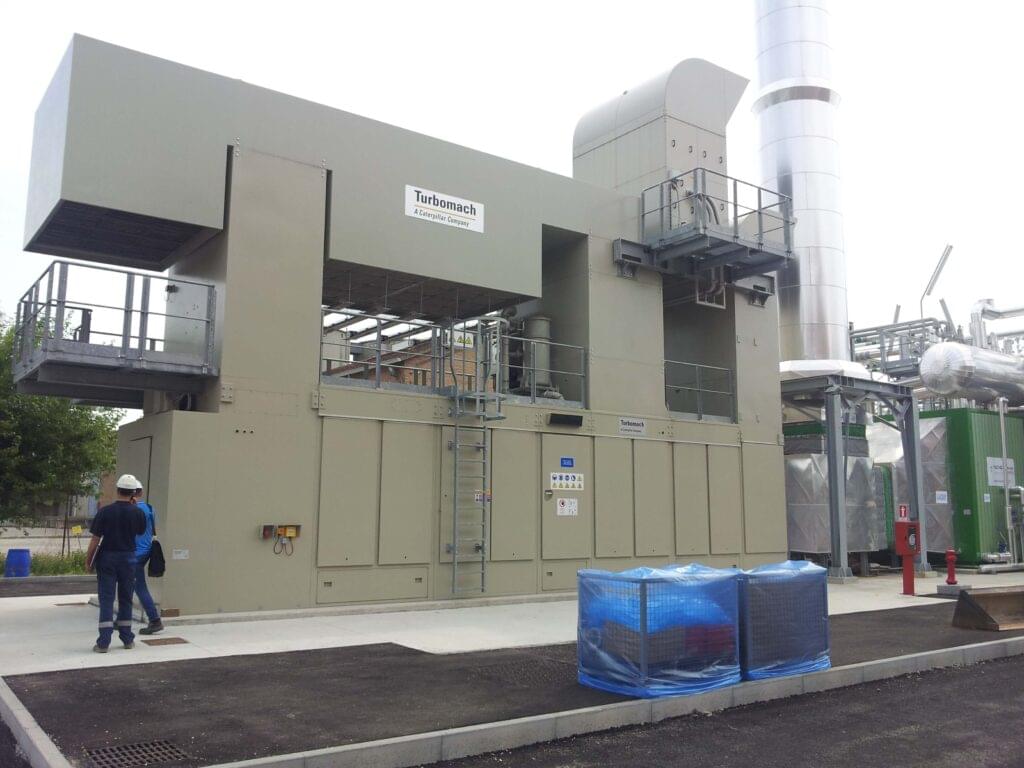 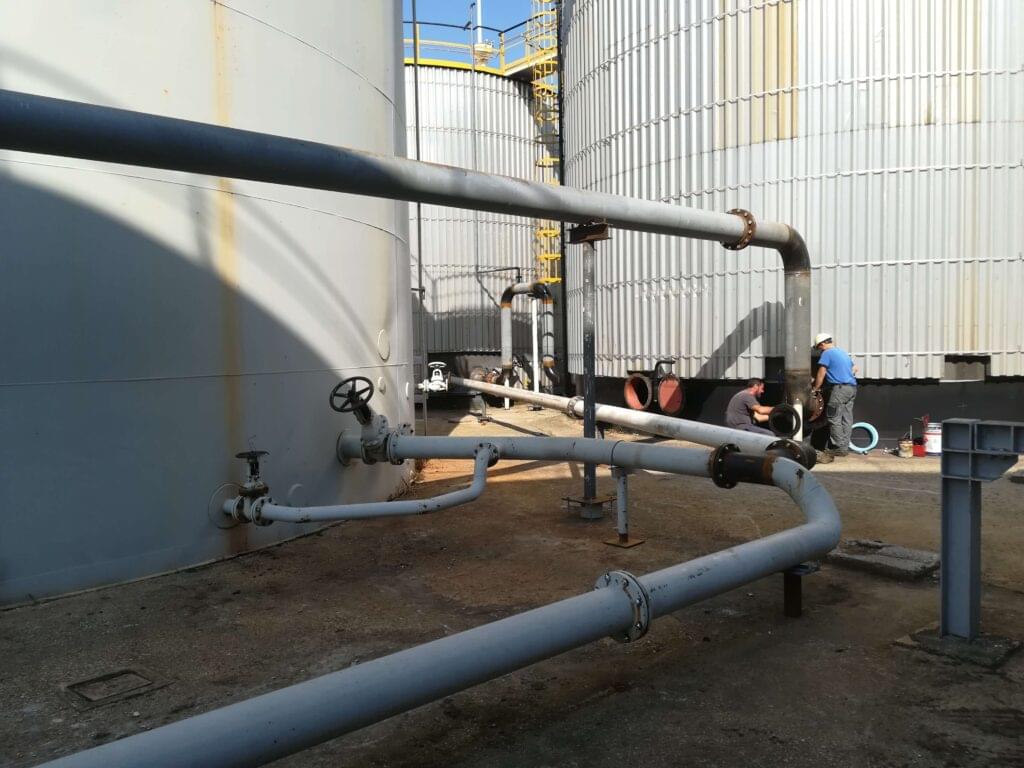 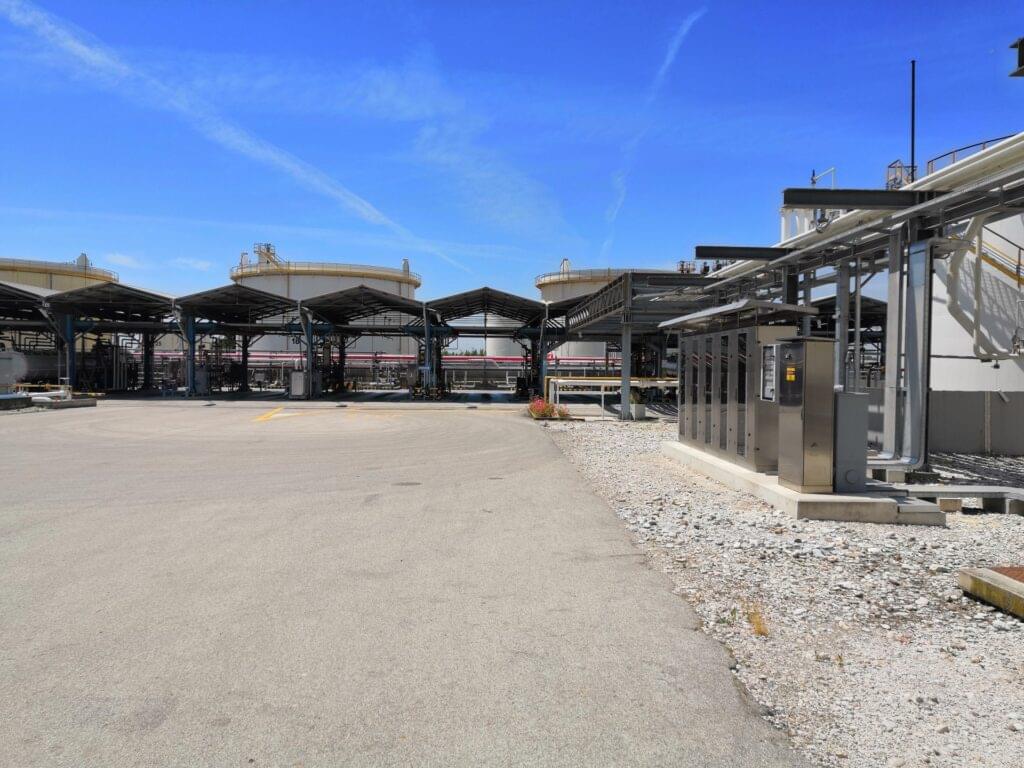 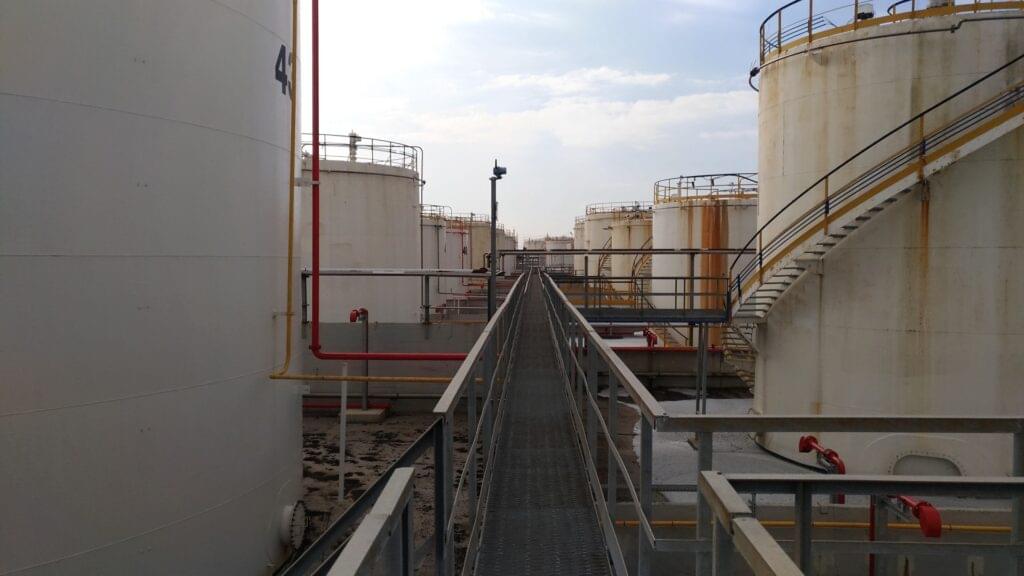 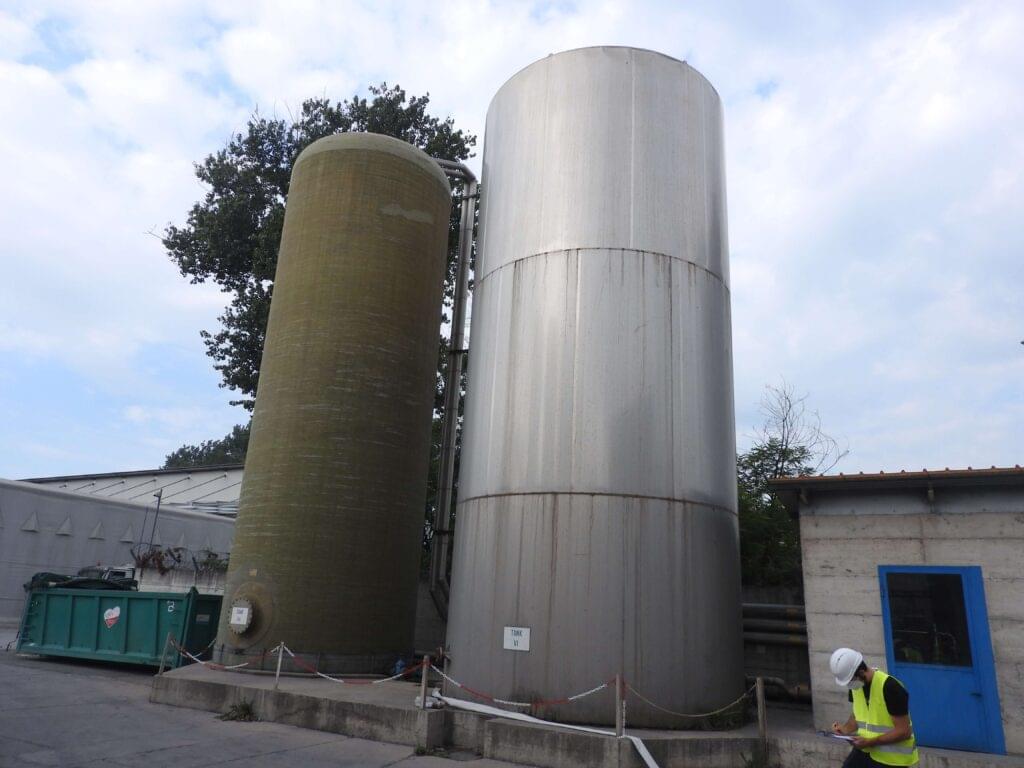 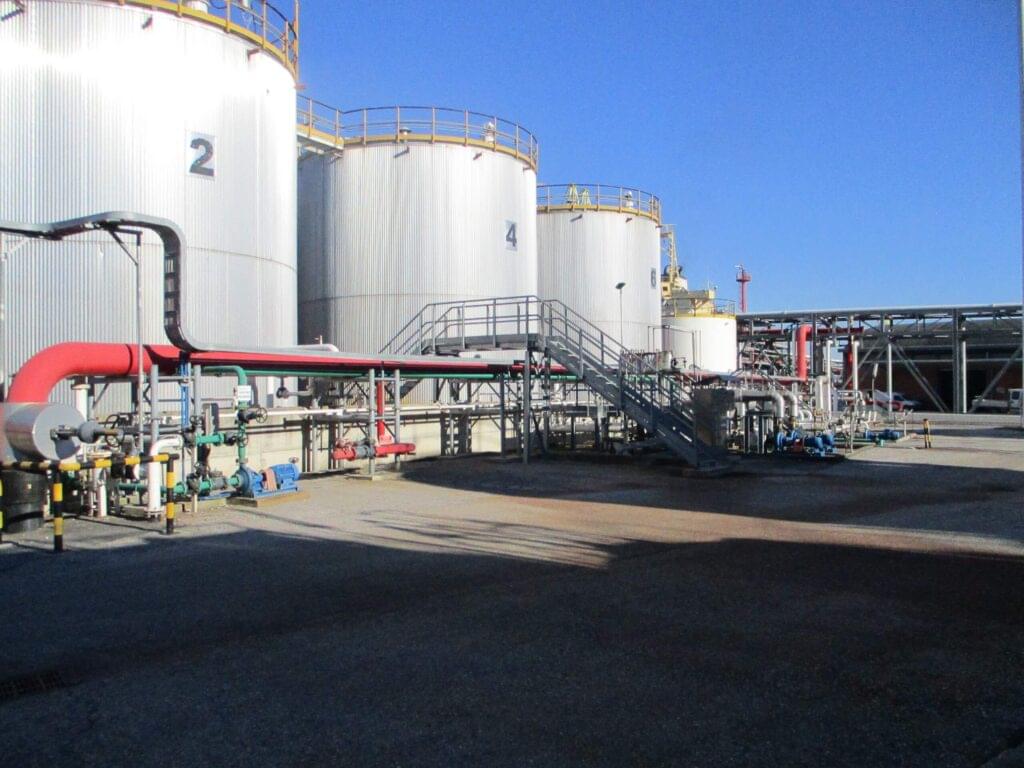